Get better returns in 10 minutes a week

Optimize your Thrift Savings Plan – in just a few minutes per week. TSP Pilot members get access to our exclusive online dashboard packed with easy-to-follow, expert tips and insights – all from just $12.50 a month.

Pick from our monthly and yearly memberships – all with a 14-day free trial and our money-back guarantee.

Take a look at our most recent Commentary. When an update is posted, we’ll send you an email or text.

Move your funds yourself

You can decide if you want to follow our lead. Make fund changes via TSP.gov as you normally would.

Choose a plan and get started

This program is the most informational program out there. If one does not have this information that TSP Pilot has to offer, you need to sign up now. 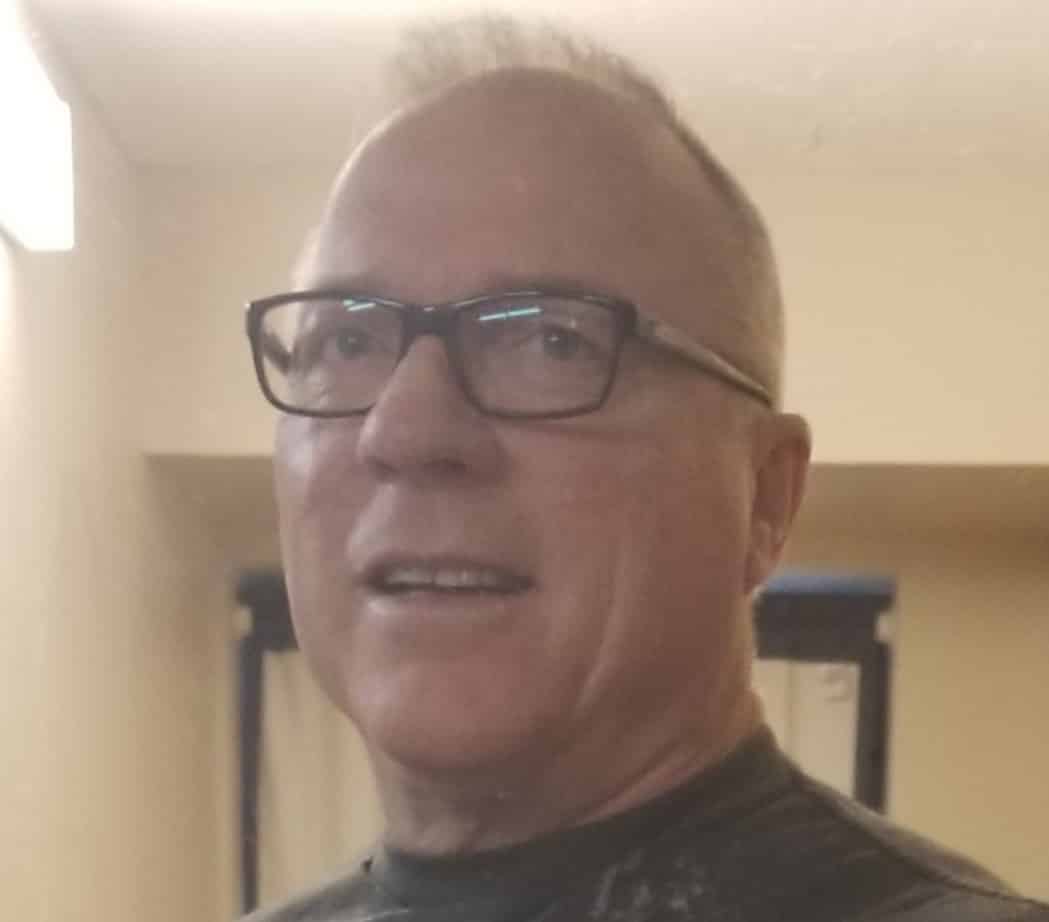 Andy BroughtonJoined 2019
In my busy life, the notifications of changes are timely and very beneficial. Awesome program. 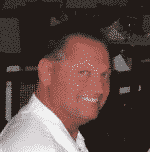 David DetscherJoined 2019
I’ve trusted TSP Pilot to focus on my TSP and this has allowed me to sleep better at night, Thank you! 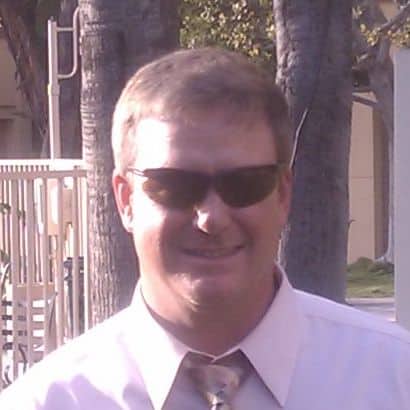 How much does it cost?

Your subscription is stuffed with expert know-how and useful information – from weekly updates and tips, and easy-to-digest market commentary to personal fund projections and resources to help build your own investment knowledge.

Do I need to be investment savvy?

No. You don’t need any previous experience – we make everything easy. But there’s plenty to keep seasoned investors interested if you like to go a little deeper.

Do you manage my TSP fund?

No. You’re in complete control of moving things around. We just give you our expert opinion – then it’s up to you if you choose to follow our lead or not.

How often will I need to make fund changes?

We send updates bi-weekly, but with TSPs accounts only allowing 2 trades a month, sometimes we’ll suggest doing nothing at all. How often you need to take action really all depends on the markets and what our experts think will get you the best returns.

Are you a Registered Investment Advisor (RIA)?

We’re a financial publisher, rather than an investment advisor so we don’t need to register – although we do work with an RIA. But for us it’s not about the title, it’s about performance. We’re really proud of ours, which you can take a look at here.

Can you provide individualized retirement advice?

Personalized retirement advice isn’t really our thing – but we do offer lots of resources to help plan your own retirement.

What if I still have questions?

We’re right here for you – and any questions you might have. Get in touch via our contact page or use our live chat.